We Are Here For You! 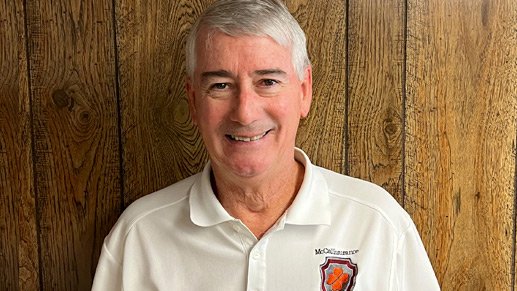 Johnny received his B.S. degree in education from Virginia Tech, and after some substitute teaching/various other jobs, came to work in the agency August 16, 1976 for his late father and founder, Doug McCall. He received his Certified Insurance Counselor designation in 1981 and is now a tenured CIC. He served on the PIA of VA&DC board of directors from 1991-1993, spending the last year as chairman of the membership committee. He handles both personal and commercial lines, including procuring new accounts, servicing existing accounts, etc. He enjoys interaction with customers and employees. Johnny is past President of the agency.

Johnny lives in the Westlake area of Franklin County with his wife Junellen. He has two children and four grand children and enjoys playing golf and traveling. 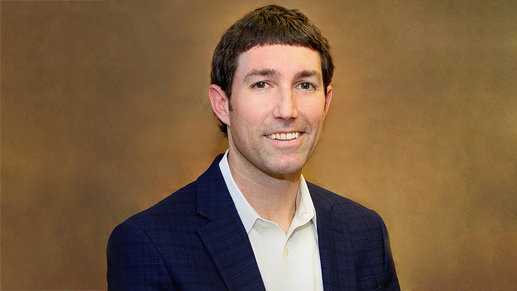 Bradley is the grandson of the late company founder Doug McCall and has been working in the agency since 2001. He obtained his Bachelor of Science in Business degree from Virginia Tech in 2000 and obtained his Certified Insurance Counselor designation in 2005. He handles both commercial and personal lines accounts as both a producer/customer service representative. Bradley took over as President in January 2020.

Bradley currently resides in Wirtz, VA with his two children, Bailey and Payton. He enjoys playing golf and basketball as well as watching his Hokies! 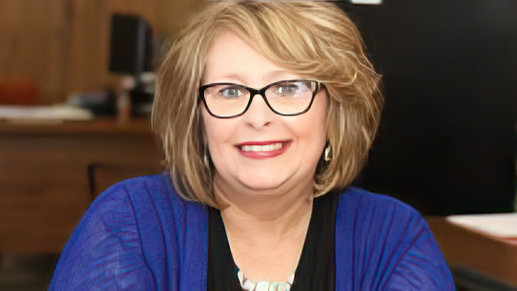 Susan has been with the agency since June 2001.

Susan lives in Snow Creek with her husband Donnie and her son Bradley. She enjoys spending time outdoors and gardening in the summer. 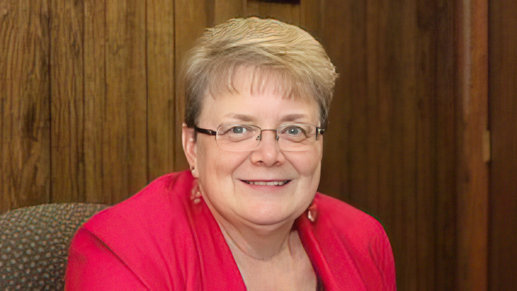 Donna has been with the agency since March 2004. She has been a licensed agent since March 1985 and completed the Elite CISR with the Society of Certified Insurance Service Representatives in 2017.

Donna lives in Rocky Mount with her husband Drake. She spends her spare time spoiling her grandson and serving at Oak Level Baptist Church.